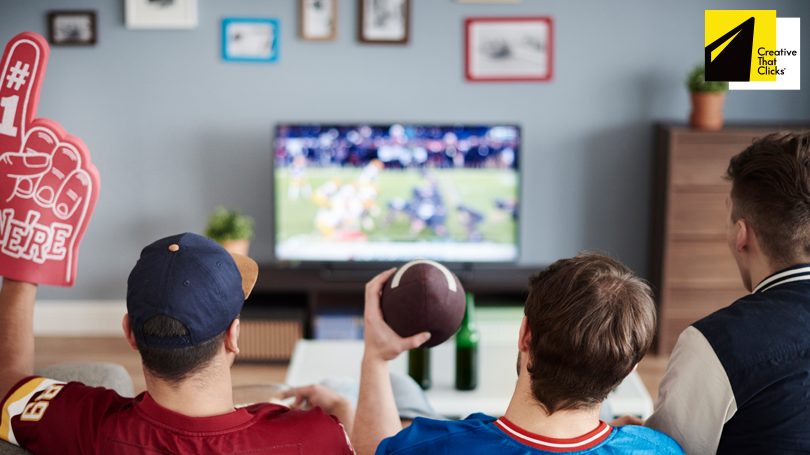 We’re Here for the Commercials

There is one time a year that sports fans and non-sports fans alike can agree what should be on the TV the first Sunday night in February – the Super Bowl. The Super Bowl has become much more than just a sporting event and the conclusion of the NFL season. It’s become a pop culture sensation that more than 96.4 million Americans tuned in to watch this year [source: LA Times].

With this large and captivated audience, companies across the nation have no problem ponying up the hefty budget to pay for a :30 to :60 second spot to tell their story.

All in all, there was more than one winner of the 2021 Super Bowl next to the Buccaneers and we are here to tell you who.

Coming in at number 5:

This commercial was clever, contained a star-studded cast and had some impressive special effects.

Some may say it’s creepy – but we say it checked every box on the creativity scale and was memorable. Although, with Doritos being recognized as one of the top dogs of the Super Bowl advertisers, we expected a little more, which is why it’s ranked at number 5.

Coming in at number 4:

I’m sure this commercial made more than just me laugh out loud. The scripting in this ad is superb as it has a gag that almost anyone can relate to. They also touched on so many pop culture references such as the undeniable “Karen” and over the top gender reveal parties – need I say more?

Also – you can’t get much better than Dan Levy holding an M&M captive.

Coming in at number 3:

Bass Pro Shops/Cabela’s, ‘Get Back to Nature’

Aside from the breathtaking drone footage and smooth talking voice over, this ad was one of the best because it acknowledged the tough times we are all enduring right now, but at the same time reminded us of a healthy escape that everyone can attain. This also was the brands first Super Bowl appearance and they did not disappoint.

Although this didn’t strike our funny bone, it still was an overall great ad and was the runner up of the advertising rookie of the year award in our books.

Coming in at number 2:

This ad was undoubtedly one of the most comedic ads of the 2021 Super Bowl. This ad was hilarious, witty and was wonderfully executed. With this being Jimmy John’s first Super Bowl debut, it 100% deserves an advertising rookie of the year award and also sits as number 2 on our top 5 list.

I don’t know about you, but I am ready for Netflix to pick up “The King of Cold Cuts” plot and produce a limited time series.

Coming in at number 1:

This ad has to be one of the most relatable and best crafted ads I think I have ever seen. It tastefully described the year of 2020 without ever once mentioning the phrase so many ads have come to resort to: “during these trying times”.

We love a good dramedy and we tip our hats to you, Anheuser-Busch, for this hilarious and perfectly executed ad.

Contact us today to see how Absolute can create a carefully crafted commercial that will tell your story.

Never miss a single enlightened moment, subscribe to our blog!