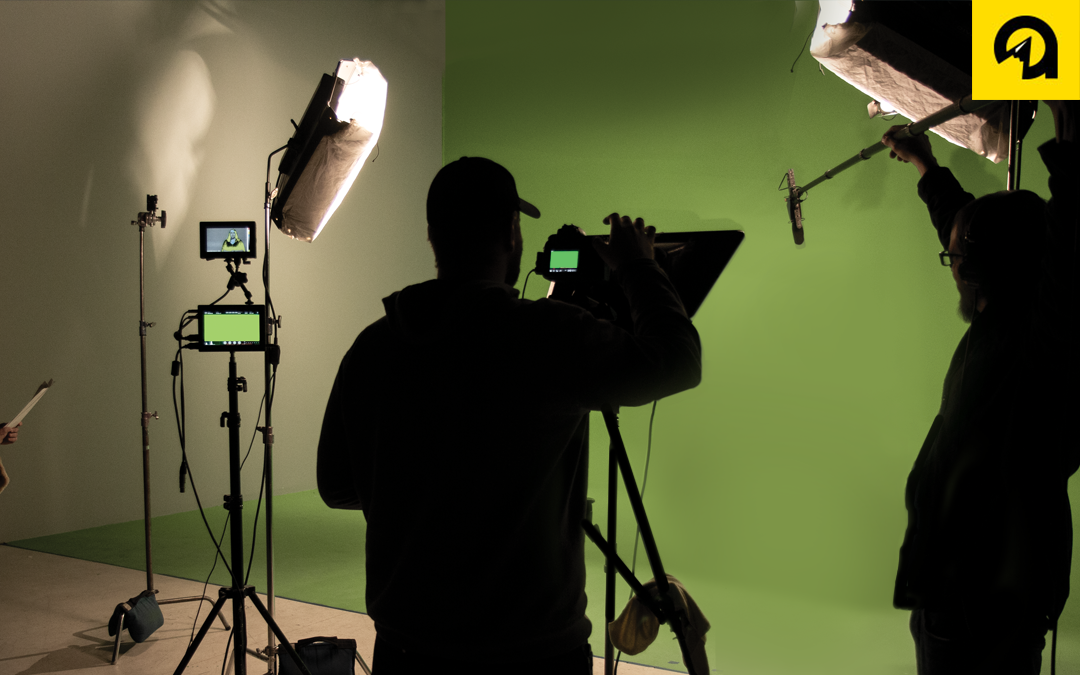 The 2001 movie “Spy Kids” was one of my favorites growing up. It fostered a feeling of magic and a deeper imagination that only a young mind could grasp. Do you ever reminisce and wish you had the same imagination as that six-year-old version of yourself? While I don’t often find that feeling in my life now, I remember what it felt like then and am constantly trying to find the adult equivalent.

Spy Kids follows a brother and sister, Juni and Carmen, who are on a mission to save their retired spy parents from a couple of evil scientists. They travel all the way to a castle in the middle of the ocean where they roam the halls looking for their parents and, in the meantime, run from children robots working to capture them – yeah, it sounds weird. Just watch it.

In Juni’s attempt to escape the children robots, he enters the “Virtual Room.” When Juni steps into the virtual room, he is suddenly walking on clouds at sunset. It’s the purest form of imagination and a thought that can only seem so realistic in a young person’s mind. After hanging out in the clouds, Juni finds a way to break out and it is revealed that the virtual room is actually just a glorified green screen, much like the one here at Absolute.

Just like in Spy Kids, Absolute Marketing Group has a green screen dedicated to making dreams come true. It’s the place where our clients’ craziest ideas and most intimate dreams make an appearance in the real world. I don’t know how to make all my virtual dreams a reality, but I’m fortunate enough to work with a small army of what I consider creative geniuses that do know.

Here are a few examples of our adventures from the comfort of our very own “virtual room”:

We have conversations with cars. 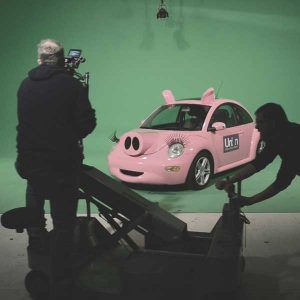 We go to the bar.

We even hit the track.

Watching Spy Kids when I was younger encouraged me to dream. Now, as an adult, watching these videos reminds me that it is still just as easy to dream, and almost as easy to make those dreams a reality.