Ballin’ Out with Your Wallet Out 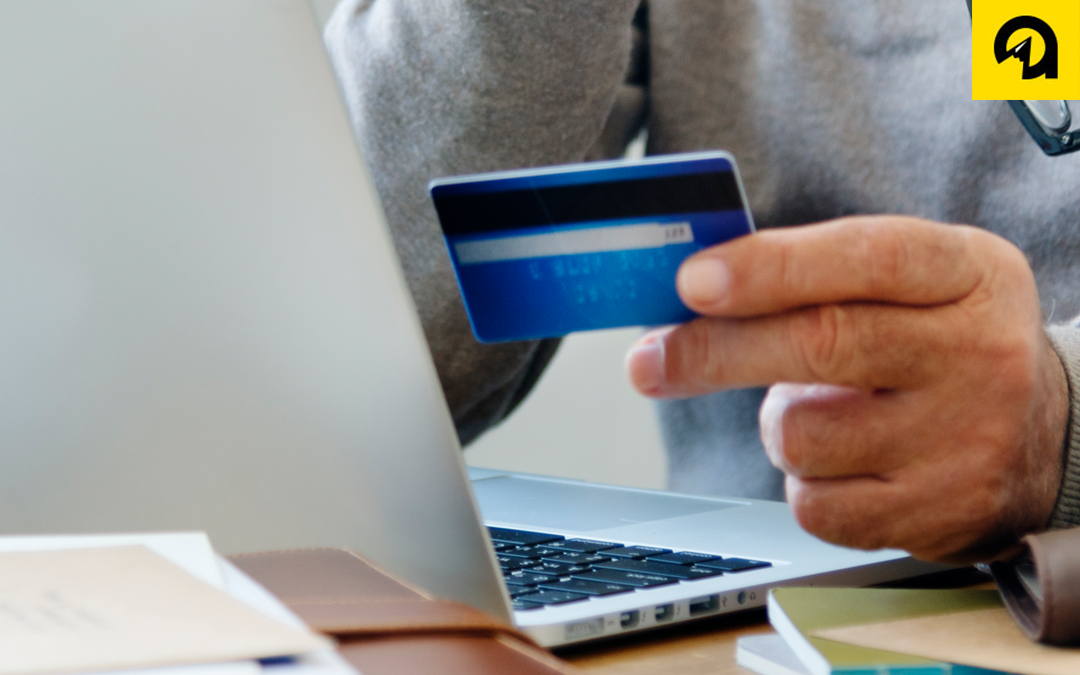 Super Bowl LIV has come and gone. With it came the annual bevy of commercials which have become something of a special event in their own right. While Chiefs’ quarterback (and world’s most perfect example of what evolution can achieve) Patrick Mahomes led Kansas City to the Lombardi Trophy and the team’s first title in half a century, many people tuned in solely for what was happening outside the gridiron. Author’s note – being a lifelong Chiefs fan, it was important for me to note all that stuff about Mr. Mahomes (aka the doesn’t-know-it-yet future godfather to my unborn children) and the trophy he’s bringing back to Kansas City with him. In between watching the country’s greatest hero this side of Captain America march his squad down the field three times in the fourth quarter, viewers spent their time watching multimillion productions that ranged from heart wrenching to nostalgic to split your shorts funny as a bevy of advertorial attempts vied to be crowned Super Bowl LIV Commercial Champion. Let’s take a look at some of the most notable and sprinkle in some Super Bowl facts in to just for good measure.

Fact: the cost for a :30 second spot in this year’s Super Bowl cost an astounding $5.6 million[mfn] https://sports.nbcsports.com/2020/02/02/super-bowl-commercials-2020/[/mfn]. With that type of money, you could buy this island in Belize called Rainforest Caye and still have $3 million left to buy a whole other island. For those of us stuck in the Northern Plains this winter, let’s all take a moment and admire the overall caye-ness we’re seeing here and once again question why it is we willingly choose to live someplace this cold.

Fact: Advertisers are more-and-more choosing to present longform commercials during the Super Bowl. This ad from Google is just one example, but in 2020 there were just as many ads that ran a minute or more in length than those that we’re :30 seconds or under. With the added time, brands are better able to tell a story and connect with their audience.

Fact: “The most watched Super Bowl ad online last year was the Stella Artois “Change Up the Usual,” which had over 48 million views across top video platforms and websites by the Monday following the game[mfn]https://www.forbes.com/sites/bradadgate/2020/01/27/super-bowl-liv-fun-facts/#5dbddc9f718e[/mfn].”

Fact: The highest rated Super Bowl of all-time was Super Bowl XLIX in 2015. It drew 144.44 million viewers many of whom still can’t believe Pete Carroll elected to throw the ball on the one yard line while beast mode watched melancholically on from the backfield[mfn]https://sports.nbcsports.com/2020/02/02/super-bowl-commercials-2020/[/mfn].