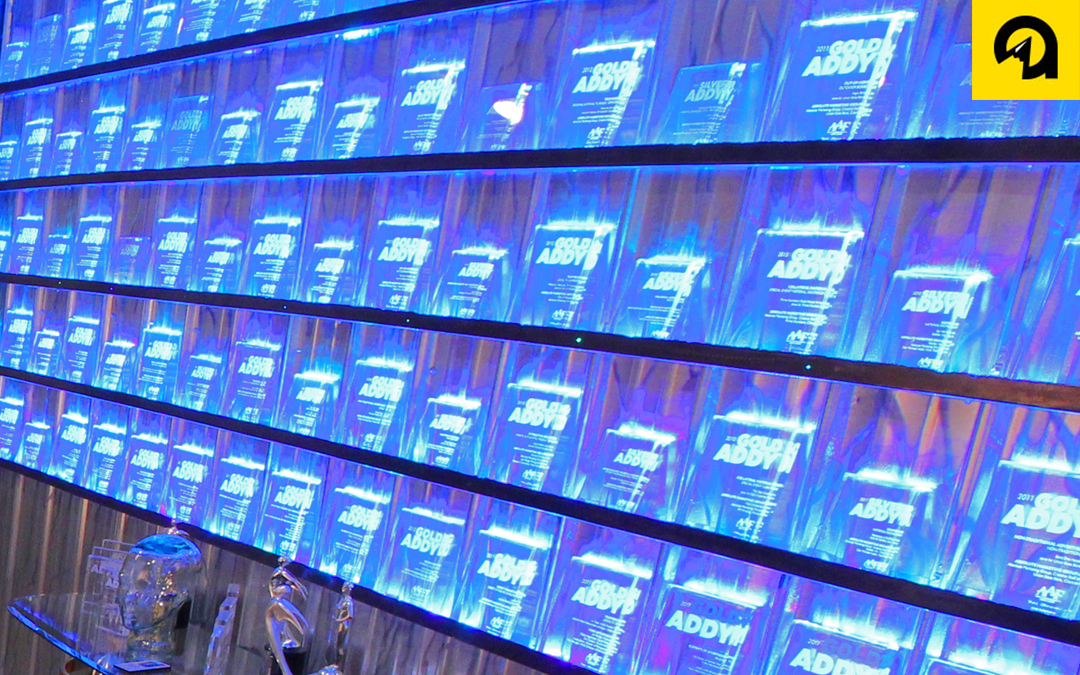 Below is a list of projects that won awards.

This project was a true testament to the collaboration between several departments all working on one large project in a small package. Almost every person on our team touched this project. Absolute and Video Arts tackled every aspect from photography, writing, graphic design and animation, shooting on our green screen, live action videography, interviews, editing, voice over work to facilitating the print production with an overseas company. There was a large amount of coordination and everyone performing at their best to execute this award winning project.

Absolute worked with the Department of Health on a campaign funded by a grant that focused on preventing the spread of HIV and STIs as well as helping prevent unplanned pregnancies. Encouraging the younger demographic to use protection and decrease the rates of these occurrences was the goal of the campaign. The creative approach was a simplistic design with a catchy headline that would both resonate with the target audience.

Vinyl Taco was a fun business-to-consumer website that we redesigned this year. Our team had designed and developed the original Vinyl Taco website back in 2013, so we were thrilled when this client reached out to us five years later to freshen things up.

Appareo was a fun business-to-business website that we redesigned this year. Our team designed, developed and wrote content for this website and we are proud of the end result.

Union State bank has been a long time client for us at Absolute Marketing Group. It is important for a company to have an aesthetically pleasing cover graphic on their social media platforms, but having an animated cover graphic takes a company’s social media presence to the next level.

This was a really fun project to work on for us at Absolute Marketing Group with our sister company Video Arts Studios. This holiday season, we decided it would be a great idea to put our talented staff to the test to come up with a cool way to wish our customers a happy holiday. All of the work was done in-house for this piece, from writing the lyrics, singing the Elvis inspired song, to animating all of our staff members to create this ADDY worthy video.