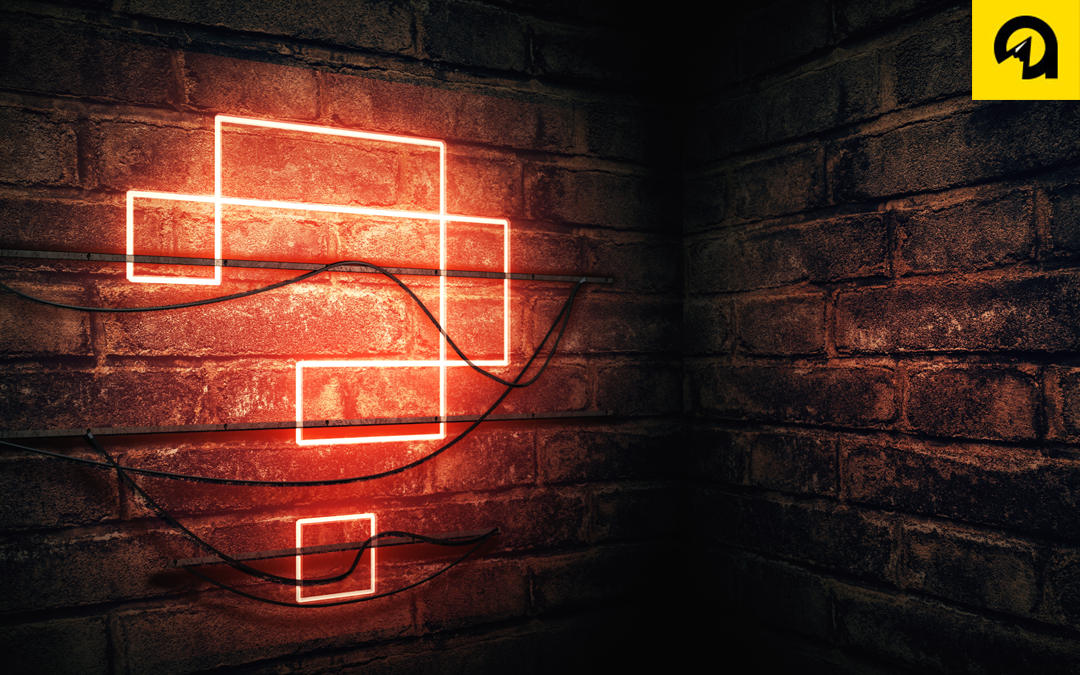 Last week we looked at the concept of guerilla marketing and how it can help a brand get their message out both locally and nationally alike. Today, we’re going to be delving deeper into the subject through the use of real-world examples from some of today’s most adventurous brands. Here are five ways an assortment of companies created attention grabbing content that went viral to the masses.

For years, one problem plagued humanity perhaps more than any before it throughout the history of human civilization. You could shop for put-it-together-yourself furniture and you could eat meatballs, yet there existed no place where you could do both at the same time. Enter Ikea. As a brand known for not always traveling down the beaten path, it should come as no surprise that this Swedish sultan of home stylings chose to mix-up their marketing strategies in an attempt to garner some much wanted attention. Take a look for yourself how Ikea decided to dress up their marketing plan by sprucing up the streets of New York City.

Payless may have had to file for bankruptcy, but there was nothing broke about their Palessi marketing campaign. The idea was genius. Create a store that screamed Louis Vuitton instead of bargain-basement value, place your products inside complete with outrageous prices and watch a bunch of people with way too much money to spend create a whole new set of first world problems. Palessi was equal parts funny and sad while attracting millions of free views that highlighted the shoes you could find at your local Payless for pennies on the dollar. This is one you’ll definitely want to watch.

Space. The final frontier. These are the voyages of…oh, oops. Sorry, wrong one. Mass Effect is the multimillion dollar video game franchise set aboard the N7, a ship that travels across the galaxy in mere seconds thanks to some left-behind technology from an ancient race of beings known as the Protheans. Now that you fully understand why I’m still single, we can move on to a creative piece of guerilla marketing the Mass Effect 3 team deployed for the game’s launch. Below, you’ll find both a summation of this meteorological marketing and a pretty cool timelapse that shows the journey from ground to space and back to the ground again. Enjoy.

The Golden Globes are the one night a year when the worlds of the small and big screen collide to celebrate the best of the entertainment industry. The 2019 iteration brought with it a third group to the party we never knew how much we needed until it was right there staring us in the face. I’m speaking, of course, about the Fiji Water Girl. As celebrity after celebrity walked down the red carpet engulfed in flashing bulbs and an army of microphone-wielding interviewers, one person stood out more than any. It wasn’t George Clooney or Meryl Streep or whoever we count as Hollywood royalty these days. No, it was Los Angeles model Kelleth Cuthbert, now forever known as Fiji Water Girl. Cuthbert would spend the night mastering the art of the photobomb as many live shots and photographs from the event featured her standing with her now-signature tray complete with fresh bottles of Fiji Water. On a night where Hollywood’s elite gather together, it was a woman in royal blue dress that stole the show generating copious amounts of social media activity.

Based in Copenhagen, Denmark, Carlsberg decided to class the beer experience up a bit. Through a creative act of molecular gastronomy, the company created its own line of gourmet caviar made entirely from, you guessed it, beer. The campaign coincided with the Danish National Team’s quest to capture a World Cup, and judging by the taste testers in this video, Carlsberg may have accidentally stumbled upon a sustainable version of this classic aquatic delicacy.