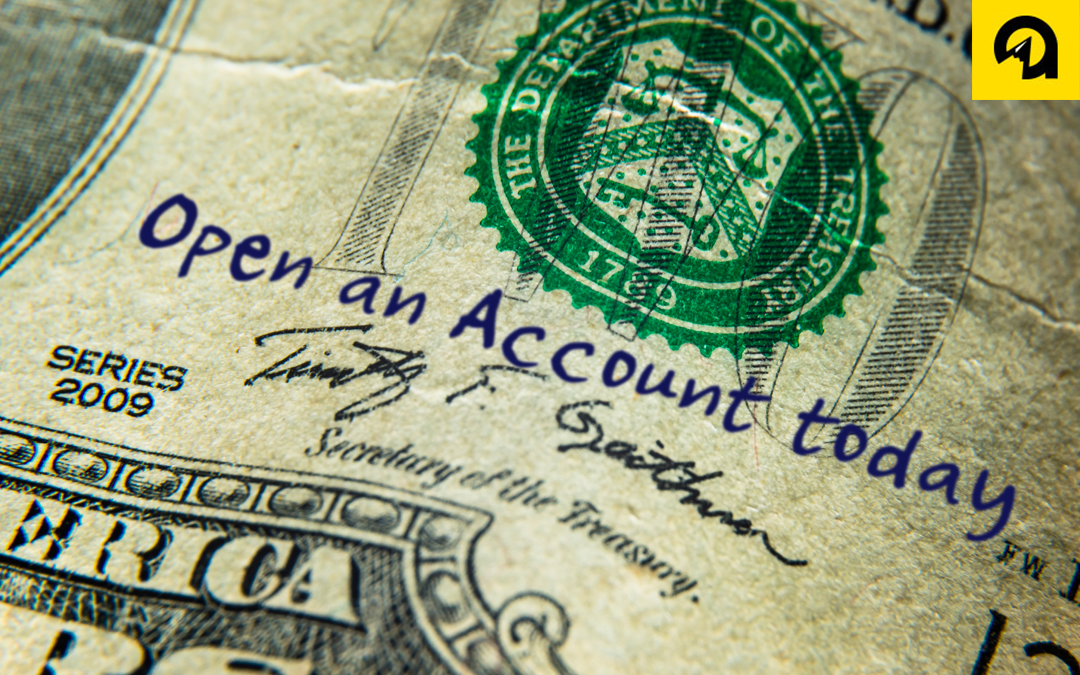 Sometimes when you’re setting your marketing strategy, it’s good to step outside the box. Sometimes it’s even better to climb on top of as you wave your hands in the air and scream, “HEY YOU! YEAH YOU!! OVER HERE!!!” At the end of the day, advertising is all about getting a target audience’s attention, plain and simple, and that’s where a strategy known as guerilla marketing comes in. No, this has nothing to do with our furry friends living in lush jungles abroad. Today, what we’re talking about is guerilla marketing, a technique that’s becoming the go-to strategy for creating the one buzzword marketers covet the most, content creation that goes viral. Will Keaton of Investopedia defines guerilla marketing as,

Guerilla marketing is typically anything but conventional, and for years companies and brands have tried to execute outside-the-box campaigns that grab the attention of a few so that they might share it with the masses. In our next article, we’ll take a look at some examples from brands that have creatively executed guerilla marketing campaigns to further their audience reach, but for today let’s introduce the principles of this tactic using a singular person as our example.

Take It to the Bank…sy

Guerilla marketing can take many forms and isn’t always about simply selling a product. Sometimes it can be used to promote a brand, or in even more rare cases, be the brand itself. Enter Banksy. This UK-based graffiti maestro with over 6.4 Instagram followers has become one of the world’s most recognized artists even if no one knows who he/she truly is or what they look like. For more than two decades, Banksy has left their mark on a variety of public surfaces throughout the world all while cloaked in a shroud of mystery. From major cities to small towns, they have created an artistic brand on par with the Warhol’s and Basquiat’s of the world all while maintaining complete anonymity in the process. Let’s take a look at one of Banksy’s most infamous acts, itself a perfect example of guerilla advertising.

On October 5th, 2018, world-famous auction house Sotheby’s was set to auction off the Banksy piece Girl with Balloon. The original work of art was appraised at somewhere between $258,000 and $386,000 prior to the auction’s start. By the time gavel met whatever the thing a gavel is supposed to meet with when it makes that “sold” sound, Girl with Balloon had sold for £860,000 or around US $1.06 million. This wouldn’t be the only surprise of the night, however. A mere seconds after the auction ended, Banksy, apparently sitting in the crowd that night to the knowledge of no one, pressed a button on a small handheld remote sending the piece of artwork from protective frame to violent shredding. The looks that night on the audience’s faces ranged from shocked to horrified to amused beyond belief. A million dollars had just been torn into pieces right in front of their eyes in a singular act which blended art and commentary into one defining moment. While the crowd that night most likely topped out in the lower-hundreds, the video itself garnered widespread attention almost instantly. Less than a year later, the top two search results for the event on YouTube have nearly 9 million views combined. In fact, the bombastic nature of the act and the attention that it garnered led many to speculate that this shredded piece of parchment was likely now worth closer to £2,000,000 (US $2.46 million) than the £860k it sold for mere moments prior. Put that return on your investment in your 401k portfolio and smoke it. A day after the event, the artist posted a simple quote on his Instagram account to sum up the events of the day prior, “The urge to destroy is also a creative urge – Picasso.”

What Banksy achieved that night, social commentary aside, was what every marketer strives for when conceptualizing a guerilla marketing campaign: effectively reach a small audience, have said audience share your content and finally, have that content shared millions of times over without another penny (or pence in this case) being spent. It’s aweing the few or the one so that they might reach the many…or the reverse Wrath of Kahn as I like to call it. Banksy has made a career not by showing his work in massive galleries or printing it off on t-shirts for the masses, rather, he has produced his pieces in obscure spots where the organic nature of sharing has allowed them to be spread to the world. When he couples his mysterious persona with acts like the one that took place at Sotheby’s that night in October 2018, he creates an irresistible curiosity that’s impossible to ignore, art connoisseur or not. Come back next week when we’ll look at some inspiring examples of what a guerilla marketing campaign can be.