The 5ives: Optimize Your Media Placement 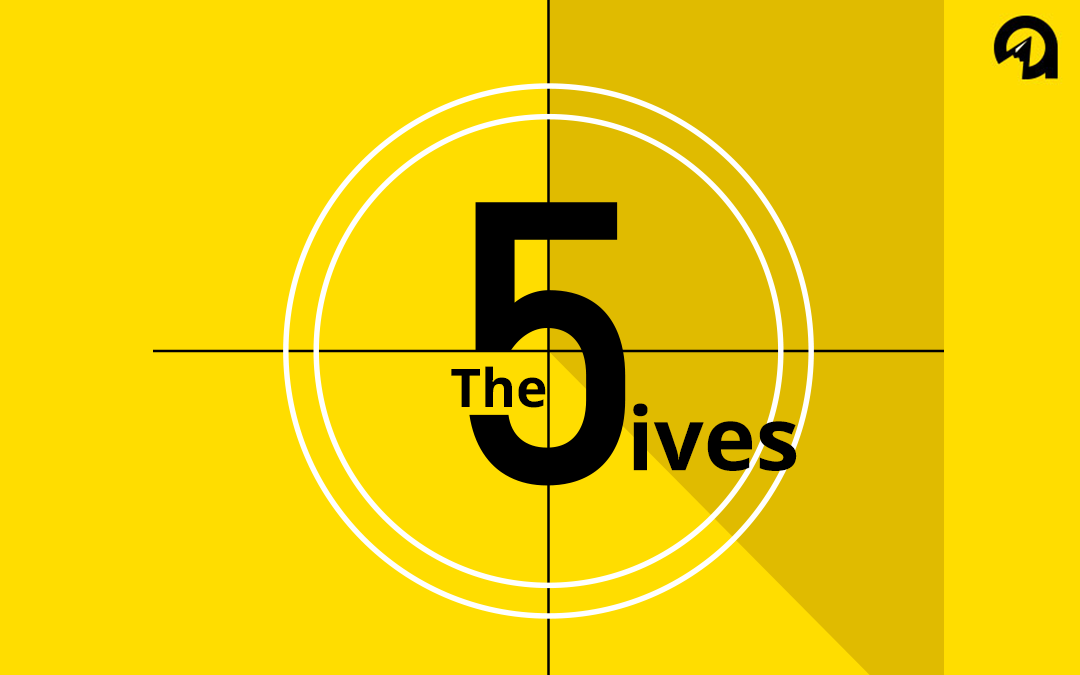 In this month’s article, “Applying A/B Testing to Traditional and New Media,” Absolute’s Media Director, Grant Christian, explained what A/B Testing is, how to do it and why it’s important. To make sure you got the most out of this insightful piece, let’s break it down into five parts:

If you’re looking for media services that help you grab your share of the market, please give us a call at 701-478-1111 and ask to speak with a Marketing Advisor, or contact us at absolutemg.com/contact.