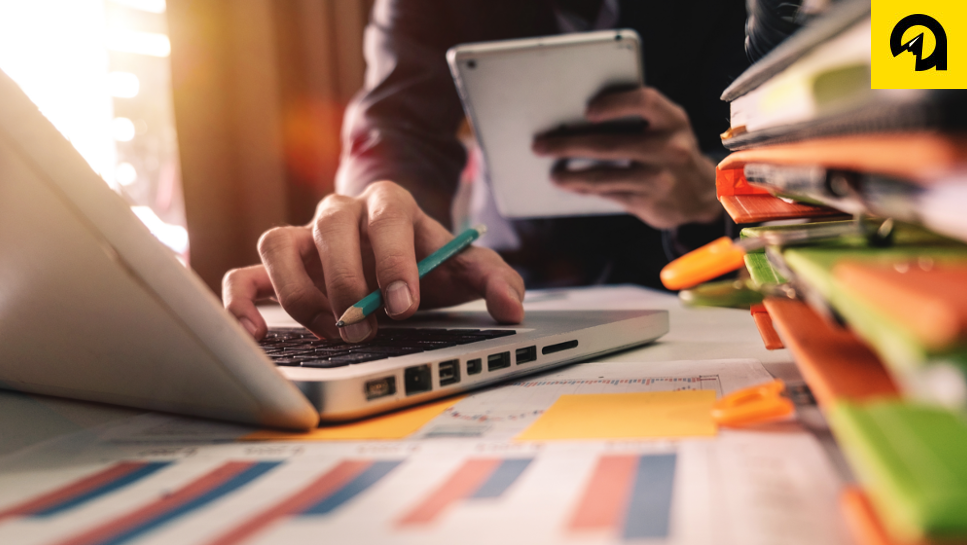 The basic principle of A/B testing is to compare two or more variables against each other, ultimately seeing which one performs better. In the context of media, A/B testing can be used to compare the effectiveness of various traditional and non-traditional (new media) ads giving you valuable insights into the likes, values and media preferences of your target audiences.

The easiest way to run an A/B test is to create two variations of ads. It’s recommended the ads vary to a certain degree. Maybe the messaging is different between the two, or perhaps one of the ads is very visual and the other is strictly text based. The options are endless, however, it’s up to the marketer to figure out which direction they’d like to go. Once this has been decided, the ads can be placed across any media vehicle.

The one drawback to running an A/B test campaign is the time it takes to create the ads. Some ads, like display ads or print ads, can be less time consuming. However, if a brand wants to run a campaign on television, the time and cost for this can get expensive. Before running the A/B test campaign, it’s important to take these measures into consideration.

Why Is A/B Testing Important?

A/B testing is a crucial component to any media campaign. It provides marketers an idea of which ad consumers prefer. A/B testing can be compared to test driving a vehicle. When a person decides to purchase a new vehicle, odds are they’re going to test drive it. If they like it, there is a chance they will purchase it. The same can be said when a marketer runs a media campaign. Marketers use A/B testing to see which ad variation performs best for their audience. Ultimately the one that performs best will be used during the entirety of the media campaign.

An ad’s performance can be based on a variety of factors, including number of clicks, click-thru-rates (CTRs), number of video views and many more. Before launching the A/B test campaign, it’s important for marketers to determine what their goals and key performance indicators (KPIs) will be. If deciding the ad that has the highest CTR will be used after the A/B test campaign, then stick with that goal. Overall, A/B testing shows marketers which ad consumers will interact with most.

Most marketers believe that A/B testing can only be done through new media, such as display advertising, since online interactions are trackable. Although A/B testing is easiest online, it can be done in both traditional and new media. Here are some examples:

When running an online display campaign, A/B testing can be done by creating two variations of ads. Each ad should have a custom URL that is trackable via Google Analytics™. During the campaign, use this tool to measure the performance of the ads, and compare them to the goals that were previously determined.

When running a television campaign, A/B testing can be done by creating two variations of ads. Perhaps one can be a testimonial ad, and the other an animated ad. There are a variety of ads types that can be created. Schedule the ads to run 50/50. Ideally, when A/B testing television ads, different vanity URLs or phone numbers should be used on each of the ads. These components can then be tracked by third-party applications. If more phone calls come from the testimonial ad then the animated ad once the A/B test campaign has been complete, think about running the testimonial ad more often.

Similar to television, custom URLs and phone numbers can be used to track the performance of different variations of ads.

As you can see, A/B testing can be used across all media types, including traditional. Although more commonly used when running ads online, A/B testing can be just as effective in other media vehicles. As a general rule, it is recommended to run an A/B test campaign for a minimum of one month. Ideally, three months would be sufficient. This allows time for the consumer to see and interact with both ad variations. Sometimes consumers don’t utilize a certain media throughout the month, and if the campaign is less then one month, the data may be skewed.

It’s also important to think about A/B testing when planning the creative for a campaign. Instead of just creating one variation of an ad, create two and run an A/B test. There are times when you may be shocked to see how well an ad performs compared to the other variation.

All-in-all, remember to have fun and test out different ads so you can make sure the one(s) you run engage your consumers the most. This is the key to an effective media campaign.

If you’re looking for media services that put you in the right place at the right time, please give us a call at 701-478-1111 and ask to speak with a Marketing Advisor, or contact us at absolutemg.com/contact.