The Revival of Traditional vs. New Media: An Ever-Changing Media Landscape 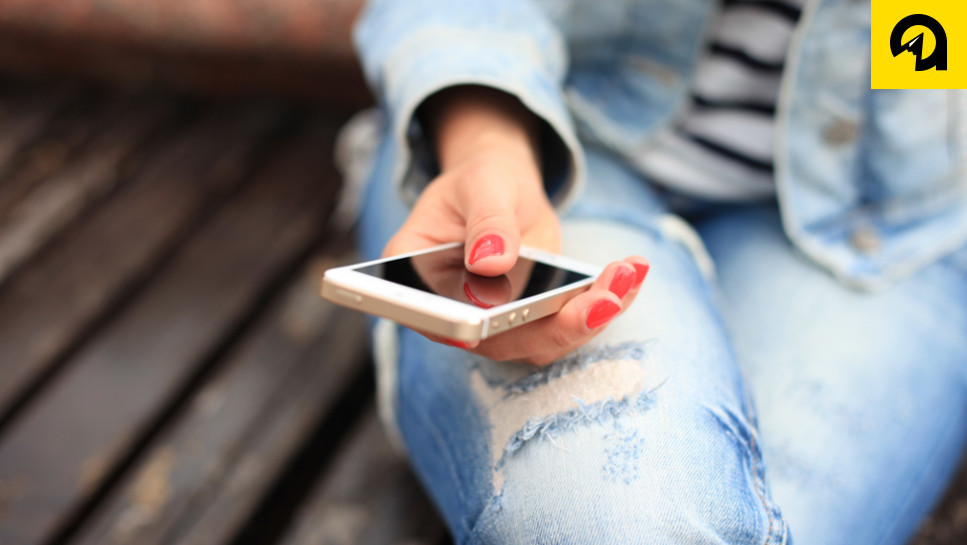 What Is Traditional Media?

Traditional media, or what some refer to as old media, has been used in the marketing/advertising world for years. When related to advertising, traditional media encompasses that of television, newspaper, radio, magazine, billboards and more. These forms of communication are the steadfast ways businesses have reached both consumers and other companies for decades. They are the roots of advertising and the most common form utilized by businesses on a daily basis. Traditional media has stood the test of time; however, businesses have steadily injected new media into their plans to reach their target audiences.

What Is New Media?

New media is the future of advertising. Well… it’s more the “current” of advertising. It’s the media that more and more consumers and businesses are relying on to find their information. Ultimately, new media refers to content that is easily accessible via many different forms of digital media. When related to advertising, some examples of new media include online advertising (retargeting, banner ads, etc.), online streaming (radio and television) and social media advertising. Each of these are means in which businesses have the capability to reach consumers and other businesses with ease.

Now that we have an overview of what traditional and new media are, let’s take a look at the overall media landscape and the changes that are taking place.

Why the Media Landscape Change?

To say that the media landscape has “changed” isn’t probably the best way to put it. Over the last few decades it has moreover “evolved” into what it is now because it must keep up with the everyday advances in today’s technology.

The advent of the smartphone has drastically changed the way we use media. Gone are the days of waiting for your favorite show to air at 7 p.m. on a weekday and watching it in its entirety, commercials included. Nowadays, with the advent of DVR all we have to do it record our favorite shows and skip right through the commercials. Or even better, we can record the show and watch it from our smartphone or other mobile device at our convenience. It’s these advances in technology that are pushing where the media landscape is going.

How Has the Media Landscape Changed?

As previously mentioned, the way we consume our media has drastically changed throughout the past decade. A few decades ago people had to use the phonebook to find their local dentist’s phone number. Now all we need to do is type a couple keywords in our favorite search engine and violà, we have the information we’re looking for.

Another example would be our cable consumption. A few years ago a majority of people subscribed to cable for their favorite television shows. Now with the price of cable so astronomically high, people have decided to cut their cable and elect to stream all their favorite shows through sites and apps such as Hulu®. We’ve even seen Dish® and DirectTV® adapt to this change with a lower priced base package in which you can choose only the shows you want to watch. It’s these changes in the media landscape that have shifted the way we as consumers utilize media.

It’s important for businesses to know these changes are taking place and adapt with the changes. It doesn’t mean they need to strictly shift and put all their media dollars into online media buys. It just means that they need to find a good equilibrium between traditional and new media, and use both to their advantage. I’ve said it before, and I’ll say it again: traditional media will never be obsolete. It has tested the tides of time and will continue to do so, adapting along the way. So as a business owner or entrepreneur it’s important to maintain a healthy balance between traditional and new media in your media plans.

The million dollar question is this – how do we find this equilibrium between a world of traditional and new media? For starters, although traditional advertising is important for businesses to effectively reach mass consumers, I highly recommend finding a way to inject some type of new media into your campaign. Whether it be running a social campaign or online campaign in conjunction with a traditional campaign, the mix of the two will be beneficial.

A great example of maintaining a good balance would be through television. We all know how powerful television can be, however, how many people are actually watching a specific show at a certain point in time? Odds are not a whole lot… unless it’s the Super Bowl. So as an advertiser, it may be in your best interest to run a few ads in other shows during the same time and even supplementing the television buy with an online streaming buy on Hulu®. Just like Hulu®, Pandora® or Spotify® are great supplements to a traditional radio buy. More and more users are using these apps to listen to their favorite artists and genres. By utilizing a mix of both traditional and new media, you’ll be able to expand your reach. Businesses miss out on reaching some of their target audiences by strictly utilizing one or the other.

Another powerful reason to utilize a bit more new media into your campaigns is the ability to track your ads. By placing custom URLs on all ads, you’ll be able to see how people are getting to your website and how long they are spending on it. You also have the ability to add conversions to the ads making it that much more powerful knowing you gained a client from one of your advertising campaigns.

Now, there are ways traditional media can be tracked, however, it’s a little more gray as to how effective it is. Custom phone numbers and landing pages are the best ways to garner an audience from a traditional ad. In comparison, new media allows you to retrieve precise data and analyze your target audience. Knowing your target audience will also allow you to better allocate your media dollars. If your audience doesn’t respond well to television, don’t use it. Why waste those dollars? Use them elsewhere.

All in all, the key to a successful media campaign is to have a well-balanced mix of media that ultimately targets your business’ audience. It’s important to not waste advertising dollars on media that won’t be effective. Take the time to analyze your business’s marketing plan and target audiences and ask yourself what types of media can be used to reach these consumers. Overall, utilizing a mix of both traditional and new media has proved beneficial for a variety of our clients over the years.

With an ever-changing media landscape, it’s hard to know what will work best. When deciding between traditional and new media, it’s all about finding equilibrium. For some businesses traditional media may not be the right choice and new media is. For other businesses it very well may be the opposite. As a media guru, I encourage each business that I work with to see both sides of the spectrum and to know there is always a way to reach the end consumer. Just because traditional media has tested the tides of time, this doesn’t mean new media won’t outlast it. Next time you plan your media attack, analyze all options and decide what will work best.

If you’re having trouble striking a good balance between new and traditional media or could use some advice on what options are right for your business, we would be happy to help. Give us a call at 701-478-1111 and ask to speak with a Marketing Advisor or visit absolutemg.com/contact. We have the expertise needed to develop a custom media plan to fit your needs.