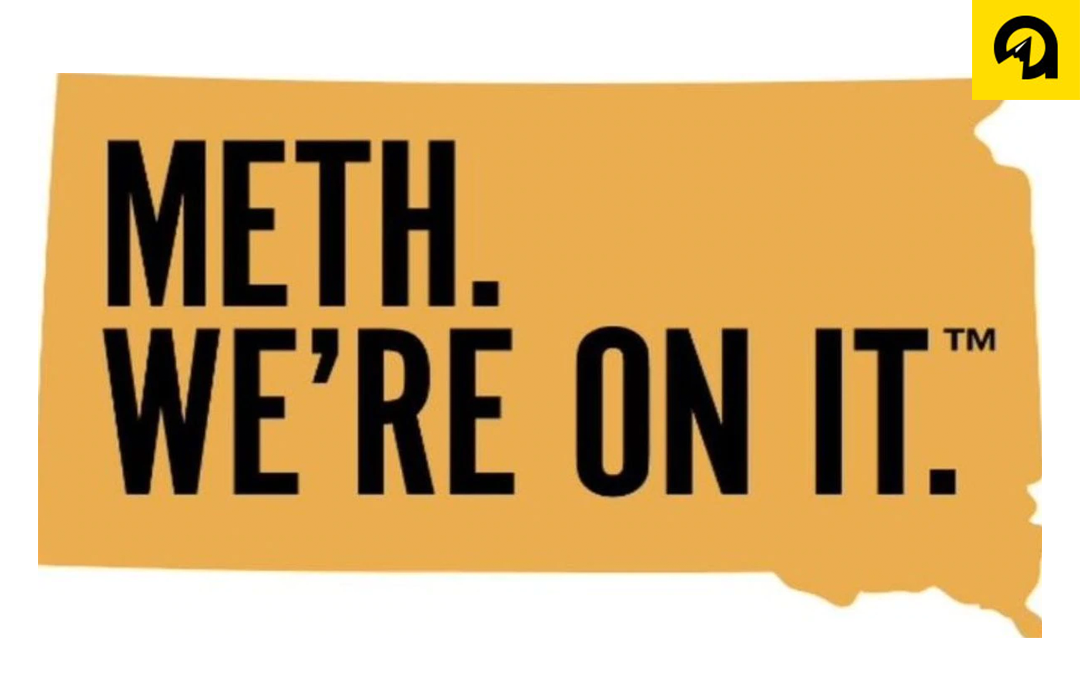 Meth. We’re on It. I mean not us specifically, per se, but more so the entire population of South Dakota. Or maybe they’re not. I don’t know. It’s confusing. Earlier this week, South Dakota unveiled its latest advertorial effort in the fight to help combat the rampant spread of drug use in the state. Featuring an eclectic mix of the South Dakota’s citizens, the campaign uses a double entendre of sorts meaning where one person sees a bunch of folks ready to tackle an epidemic, another sees a state full of people who are quite obviously high on meth. Let’s take a look at some of the reactions this campaign garnered in the matter of just a few short days.

Social media can be an effective barometer for measuring just how well received the content you’re putting out there is by the masses. As you can see, reactions across the social media spectrum were mixed. While some, like the State’s Governor Kristi Noem, heaped praise upon the campaign for generating attention towards the problem, others pointed out that the phrasing used could come off as insensitive or even imply that South Dakota is a state filled with nothing but meth addicts. A quick disclaimer, as far as we can tell, it is, in fact, not. So, what we come back to in the end is whether the old adage, “all publicity is good publicity” holds true in all situations.

To be honest, this campaign has been something of a watercooler moment here at the Absolute offices, and much like the rest of the country, reaction has been mixed. Some couldn’t believe the ads made it through so many interagency levels with approval and then met the same fate as it was passed onto the state for final confirmation. Others thought the fact that so many people were talking about the campaign meant that even if some were offended or the messaging was mixed, this marketing effort had achieved its goal. People were talking about it.

While reactions varied from person-to-person, one fact is undeniable, the campaign elicited a strong social reaction that sparked not just a state-wide conversation, but a national one as well. Governor Noem makes a fair point in her tweet above. The point of the campaign was to draw attention to an issue that’s inflicting immeasurable harm across the state’s communities, and whether it was positive or not, consider people’s attention grabbed. Don’t believe me? Then all I can say is…Meth. I just wrote about it. Meth. You just read about it.