Yeah, I Said It and I Augment It 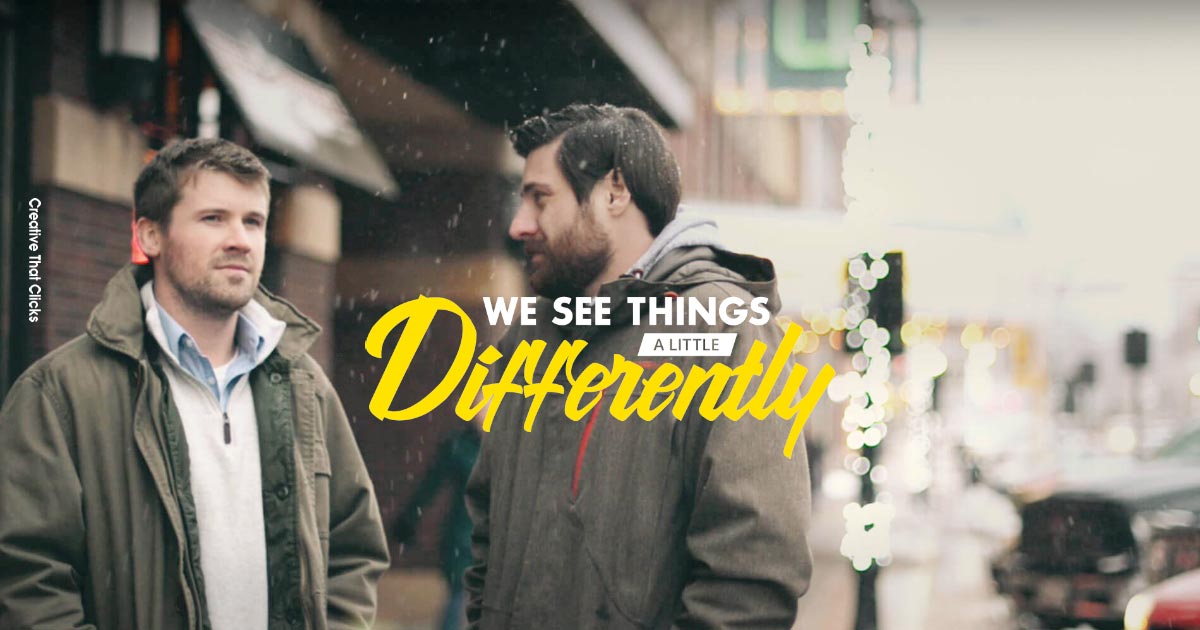 For seemingly decades we’ve been promised a virtual oasis filled with lifelike features that could make the wildest depths our imagination spring to life around us. For me, that basically involves some tropical resort filled with drinks served in coconuts on the beach with little umbrellas in them and an all-you-can-eat supply of the world’s finest pizzas brought to me by members of the 1969 Kansas City Chiefs. While that particular scenario might not exactly be everyone’s dream reality, VR has been the future’s promise for quite some time now, and while we find ourselves in a time where the dream is now meeting reality, an unexpected offshoot of VR is making its presence more-and-more felt across the technological landscape, augmented reality. Let’s take a look at how this technology is molding itself into the marketing landscape.

Many of you are already familiar with augmented reality. That Snapchat filter with the cutesy dog face and overly aggressive tongue wag, you guessed it, that’s augmented reality. That Instagram overlay that softens out all your epidermal imperfections and places a parade of shining stars across your face, yep, that’s augmented reality as well. Even major media franchises like Pokemon have utilized augmented reality to create new forms of gaming entertainment by hijacking their user’s phone screens to create a world that’s half reality, half anime fantasy. AR takes the environment you’re already in and virtually alters it to create an entirely new sensory experience. While this technology is still in a state of relative infancy, some of the world’s most well known brands are already utilizing it to better market to consumers.

Ugh, But Do I Still Have to Put It Together Myself Though?

Ikea is one of the world’s largest home furnishing and decor retailers, and today, they’re using augmented reality to help boost their business. Have you ever wondered how an area rug might match with the other decor in your home? Maybe you looked at a piece of furniture online and pondered if it would fit well in the space you imagined it in? Enter Ikea’s AR app. Once a shopper has downloaded it, this ingenious piece of technology allows them to select pieces from Ikea’s varied line of products and physically place them in any place they wish. Users can see how a table lamp might fit inside their space or whether a new bed frame will leave them enough room in their sleeping space. It brings the user one step closer from lurker to purchaser which in the end is something all businesses seek. Take a look for yourself at how Ikea is changing the shopping game.

As smartphone ownership has transitioned from niche to ubiquity, so to has the focus of marketers in how to optimally utilize this wondrous piece of handheld technology. AR was a large part in why social media platforms like Snapchat became so popular, so fast. It was, at least in part, the driving force behind Instagram Stories becoming adopted by so many users, so quickly. Today, we’re seeing more brands use AR to drive engagement and boost usage rates on a multitude of platforms with only the future knowing what’s still to come. While brands like Ikea are taking the digital shopping experience to a whole new level, it would seem we’ve only tapped the surface of what is to come.